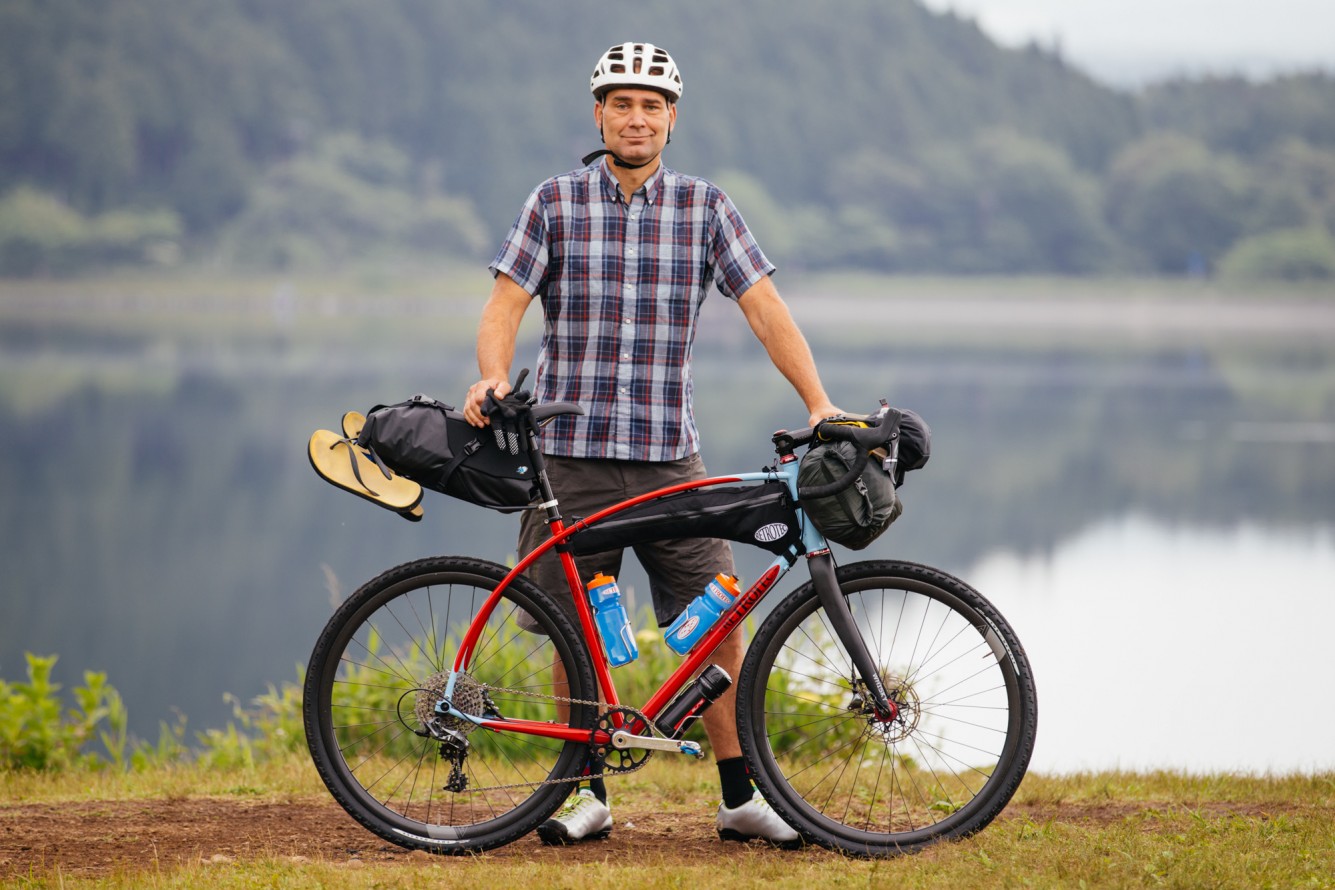 Retrotec started in 1992 when Bob Seals wanted to race his old cantilever frame. This set him on a way to produce quality modern geometry cruiser bikes. I moved to Chico, CA in 1993 to build the Retrotec frames for Bob when his first welder left. Living on the ranch was great and I learned a lot, but with Bob’s blessing I moved the company to San Francisco, CA in 1995. Curvy steel bikes were out of fashion at that time and very few orders were coming in. Bob probably thought I would just spin my wheels for a while and then the company would finally fold for good. I plugged along in San Francisco, building frames part-time, and experimenting with new Retrotec designs until 1998, when I moved the business to Napa, CA.

Since that time, custom bikes and curved-tubed bikes in general, have been embraced on a global level. We have Retrotec customers in Japan, Europe and the Philippines. I have added a number of new frame styles to the Retrotec mix over the years and continually update the geometry since tire sizes change every time I blink. If someone had told me in 1993 that my “summer job” would last this long, I don’t think I would have believed it.

I launched Inglis Cycles in 1996 while living in San Francisco, CA. I was sharing a live-work space with the Sycip brothers South of Market and wanted to offer a more traditional straight tube frame in addition to Retrotec. After extensive market research and a focus group, I decided to cash in on my last name for this brand… or I couldn’t think of a clever name, so I stuck with my last name. Whatever the case, here we are twenty years later.

With both types of frames, I can offer customers just about anything they would want.

Thank you for your interest in my bikes.
– Curtis